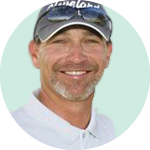 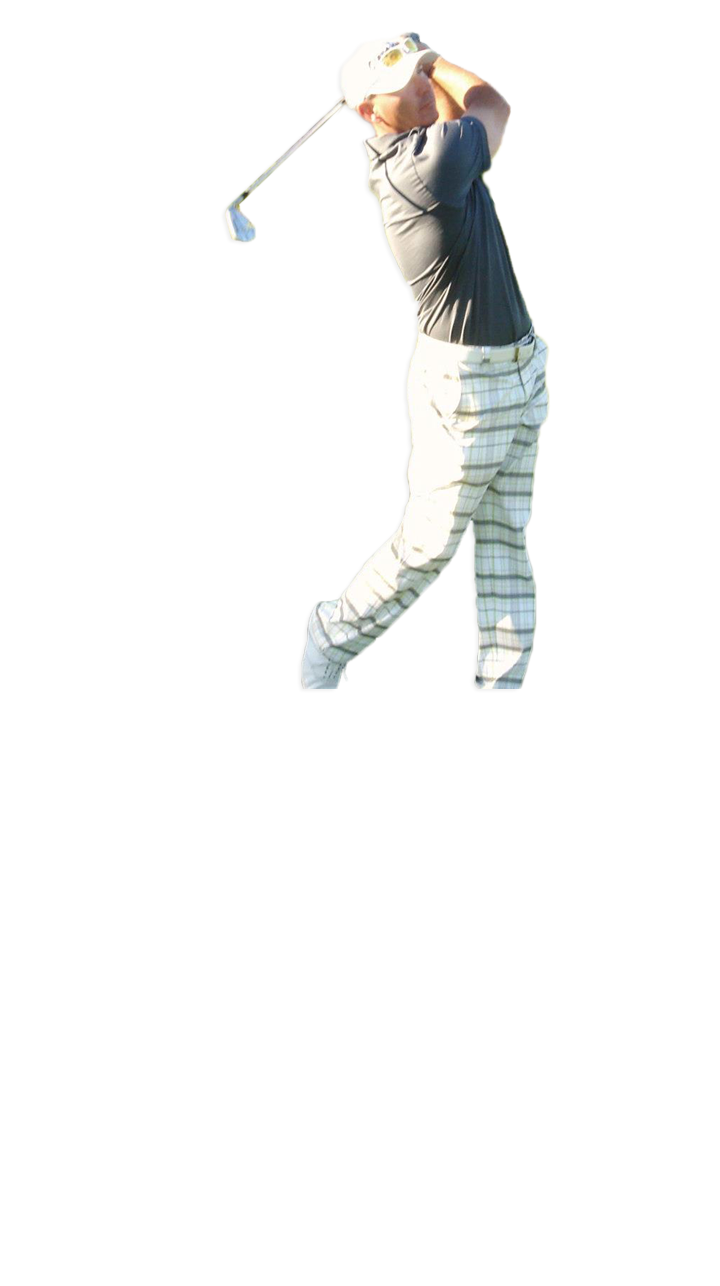 Based in Palm Desert, California, Jon Manack is a professional golfer and instructor at his golf school located at Shadow Hills Golf Club in Indio, CA. He was the co-owner and co-founder of LEAP Golf™, a golf specific, diagnostic and learning program that was implemented in Physical Therapy centers nationwide as their exclusive golf-specific performance enhancement and rehabilitation program.

Jon Manack has worked with dozens of professional golfers, golf professionals and instructors across the PGA and LPGA, as well as nationally ranked amateur golfers. Based on testimonials and reviews from his students, Jon's information is simple to understand and applicable for all levels of golfers. Due to his background of working with Orthopedic Physical Therapists and Rehab Specialists, Jon has developed a reputation for being the one to see if a golfer has a pre-existing injury, going through rehab, or if any chronic pain is part of a golfer's game.

Educated in Anatomy and Kinesiology by

Educated in Sports Psychology by